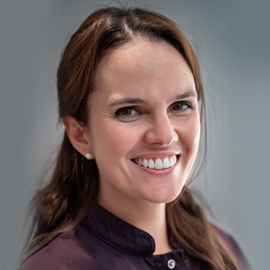 During her residency, Kimberly was appointed Chief Resident, she served on the Graduate Council for Ethics and Professionalism, presented numerous scientific posters at major Prosthodontic meetings in the U.S. and was the recipient of several awards for outstanding academic performance and excellence in Prosthodontics including the Harold Litvak Award (2017), the Adisman Award (2018) and the Inaugural Gary Goldstein Award of Excellence (2018). Following successful completion of her Specialty Certificate, she was employed as a faculty at NYUCD, as an Assistant Professor of Prosthodontics.

Kimberly particularly enjoys working within a multi-disciplinary team environment to provide the best comprehensive dental care, so she can help her patients achieve optimal oral health, function and aesthetics. She is passionate about all fields in Prosthodontics, and takes extra care in assisting nervous or anxious patients with her gentle touch.

When she is not practicing Dentistry, she enjoys spending her time with her family and playing tennis.

Back to Our Team
Make An Enquiry 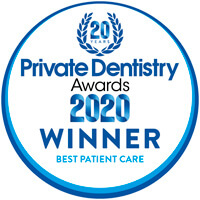 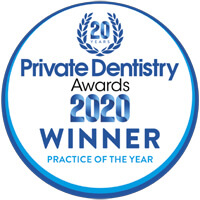 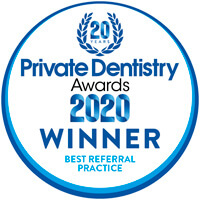 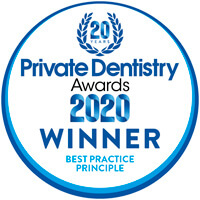 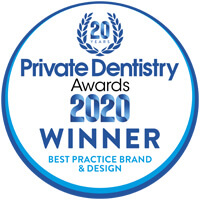 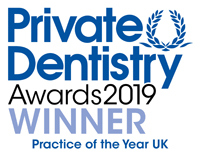 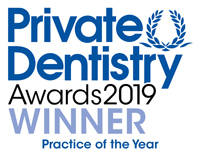 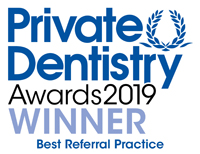 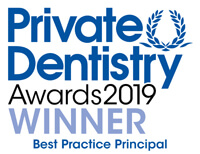 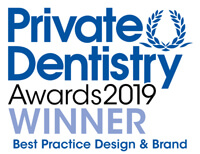 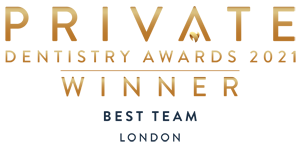